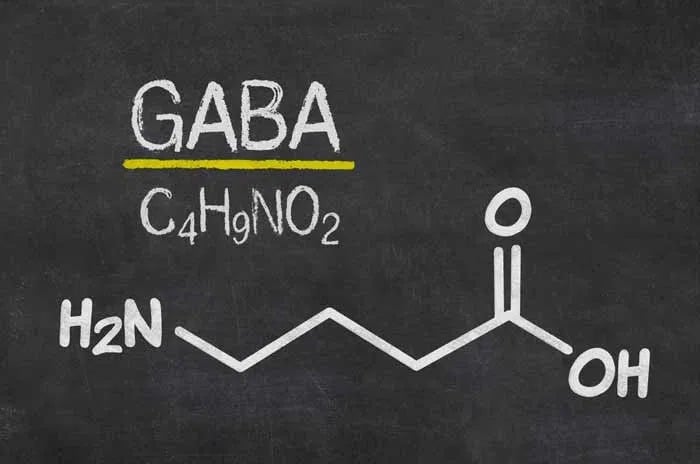 By the end of our GABA and HGH production article you will know:

how much GABA required to increase HGH, does GABA supplement increase growth hormone or the only option are injections, best GABA GH boosters, best time to take the supplement and more.

GABA (Gamma-Aminobutyrate or gamma-aminobutyric acid, GABA) is one of the most important brain mediators that have suppressive effects. It is an amino acid by nature. GABA in the human body induces sleep and eliminates mental excitement.

Gamma-aminobutyric acid can stimulate the anterior pituitary gland, the adenohypophysis. It is responsible for the production of the human growth hormone (somatotropin), which is very useful for athletes: 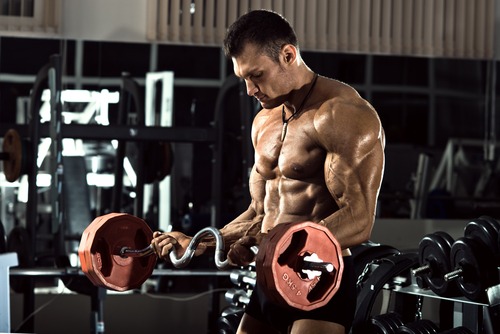 The latter means that somatotropin acts in the opposite direction to insulin. It increases the concentration of glucose in the blood, i.e., like insulin, it participates in the regulation of metabolism.

The main effect of HGH is that it makes the body use fat for energy. Insulin takes glucose for the same purpose. Somatotropin also stimulates regeneration and has a rejuvenating effect. Gamma-aminobutyric acid helps in all this.

GABA may increase the concentration of HGH by 4-6 times. But keep in mind that this is not always sufficient for increasing your bodybuilding performance. Many athletes achieve better response by injecting preparations of pure growth hormone, which allows increasing its concentration in the plasma tenfold. Although, GABA for HGH production is a safer option.

Thus, the main benefits of GABA for bodybuilders are:

Improved sleep is equally important for athletes, allowing them to recover more quickly after serious workouts.

Evidence that GABA when taken orally as a supplement increases HGH by 500% (six times) was found in two studies published about 30 years ago. 1 2

In 2008, a new experiment was done in which the results were confirmed, with the test being conducted on bodybuilders. 3g of GABA increased growth hormone secretion, but only when used immediately after the training. GABA did not affect HGH production without workouts. 3

Another  2008 study concluded that GABA supplementation increased growth hormone secretion both at rest and after the exercise, although how this affects muscle growth remains unknown.

Thus, we can conclude that supplementation increases HGH production by 4-6 times, but this is not always sufficient to improve bodybuilding performance. When GH injections are administered to athletes, their concentration in plasma increases dozens of times and in this case, there is a pronounced response of the body.

The right GABA dosage for HGH 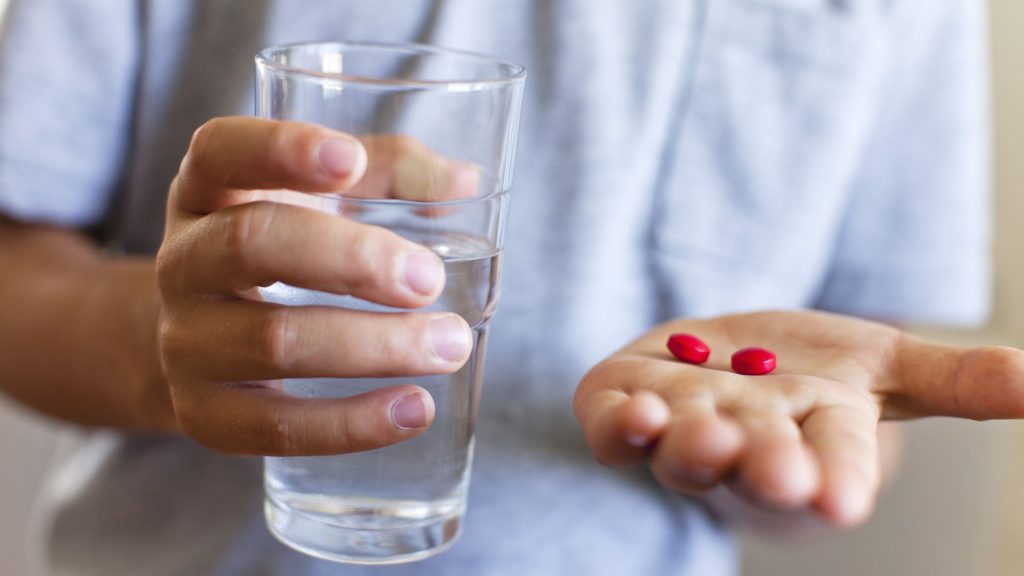 According to studies, it is optimal to take 3.75 g of GABA per day. The effect of the supplement is only felt at a dose above 2g per day. The best time to take GABA for HGH after the training and before going to bed. The duration of the cycle is 1-2 months, and after that, you can take 2 weeks of rest.

It is better to take GABA before going to bed so that this workout supplement could show its useful properties as much as possible. The effect is already visible at the end of the first week of an intake, and the maximum effect can be achieved after 3 weeks.

TIP! To suppress the possible effect of serotonin (an intermediate in melatonin synthesis that suppresses GABA), it is recommended to take GABA together with 5-HTP.

When choosing specific supplements, it is advisable to look for those that contain vitamin B6, since its deficiency impairs the effects of GABA. Vitamin B6, according to current research, is a limiting cofactor of neurotransmitter levels such as dopamine, serotonin, γ-aminobutyric acid (GABA), noradrenaline, and melatonin.

The synthesis of the above neurotransmitters is sensitive to vitamin B6 levels. Moderate vitamin B6 deficiency results in inhibition of neuronal GABA activity, various sleep and behavioral disorders, increased risk of cardiovascular dysfunction, and weakened hypothalamic-pituitary control of hormone secretion. 4

Small doses of GABA supplementation are useless since only a small fraction penetrates the brain through the blood-brain barrier.

Now you know how much GABA to take for HGH increase.

As you may know, some of the best supplements for HGH increase contain GABA as well as other amino acids like: L-arginine, L-ornithine, L-lysine, natural extracts and growth factors. We reviewed in detail the best boosters in the form of oral sprays and tablets and capsules. We also advise you to read why even the best HGH supplements are less effective than injections and how the manufacturers are trying to solve this problem.

Side Effects and Contraindications

There are only a few side effects of GABA because the supplement is considered safe and tolerable. It even has no known drug interactions. Side effects occur when taking high doses – more than 4 g per day. These may include:

Since GABA causes drowsiness, you should not take it before driving or operating any equipment.