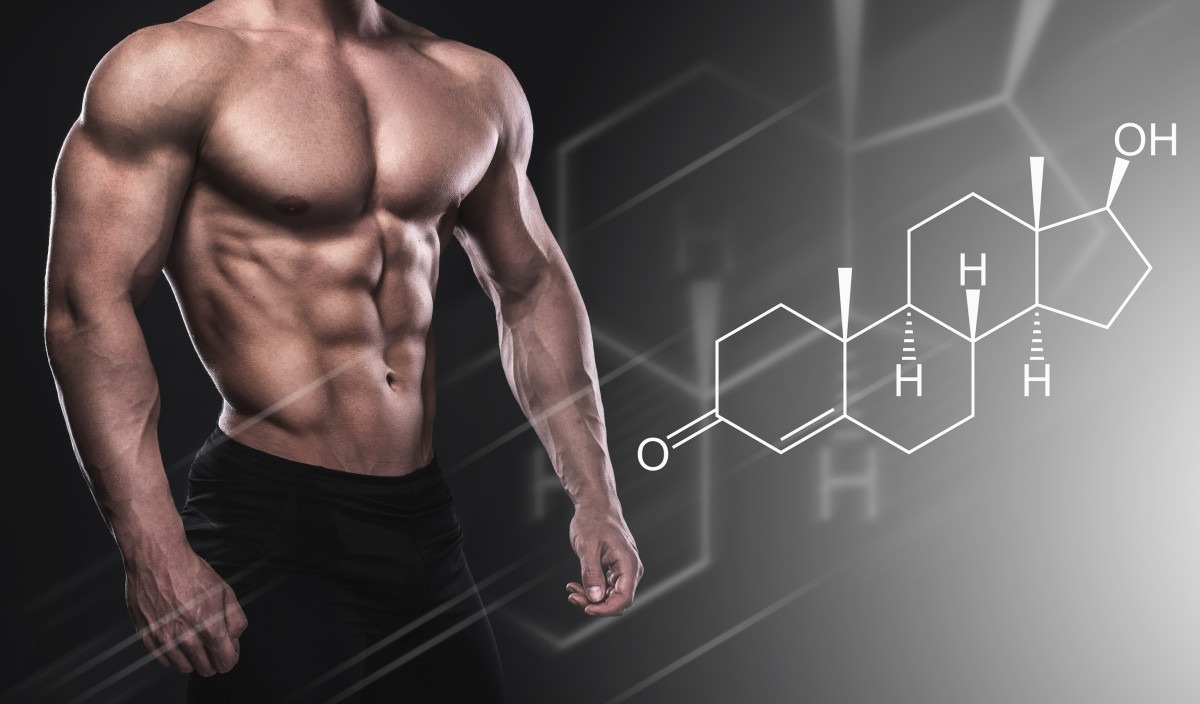 Hormones are substances-signals that are produced by the endocrine system and transmitted with a blood current (humoral) to the organs and cells for their subsequent activation and deactivation.

Hormone molecules can be considered as regulators of almost all metabolic processes in the human body, including those directly related to the quality of life in general and sports performance in particular. The endocrine system of men contains a set of specific steroid hormones, which are called androgens.

The brightest representative of this group is testosterone – the main male sex hormone. Note that androgens are present in the female body, but in smaller amounts. Such hormonal system in males is adapted to the biological functional purpose of a man – a strong warrior, who is agile, fast and enduring. In ancient times such qualities allowed to hunt successfully on animals (to get food), and also to effectively carry out security functions (to fight).

Therefore, men are predisposed to different kinds of sports, in particular to strength sports. The high level of androgens in the blood allows you to easily adapt to increased stress and improve various indicators, whether it be strength, speed or volume of muscle mass.

In the male body, many hormones play a direct and indirect role in workout performance in particular and in the quality of life in general. In this article, we will only briefly list the main hormones and their functions in the male body. 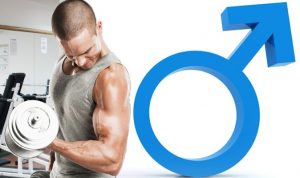 The main male sex hormone (androgen), which is produced in the tests. It influences the vast majority of organs and cells, including the brain. It is testosterone that forms the main male sex characteristics (male sex) at the stage of embryonic development and fetal embryo bearing by a pregnant woman (from about 12-13 weeks of intrauterine development).

This hormone is also responsible for the development of secondary sexual characteristics at the stage of puberty of a boy, such as voice, male features, muscle mass, body constitution. In terms of training and sports performance, testosterone is involved in nitrogen retention, anabolic processes, fat burning, and suppression of excessive female hormones, which often interfere with peak performance. It also strengthens the ligament system and reduces the risk of injury (due to testosterone deficiency, many older athletes are quite often traumatized, but this is only one factor.)

Testosterone affects a man’s quality of life, namely his behavior, reducing impulsivity, stress, and panic feeling. Also, this hormone suppresses the action of some estrogen, so that the man feels much more confident, including the increase of libido and potency.

Testosterone is mostly inactive in the human body because it is bound to the proteins albumin and sex hormone-binding globulin (SHBG). It is the protein-free testosterone that has the above effects.

DHT is another androgen, an active form of testosterone, which is synthesized from it in the body thanks to the action of the enzyme 5-alpha reductase. This process takes place in peripheral cells. Unlike testosterone, DHT binds more actively to receptor cells.

It is DHT that in many ways increases the strength of athletes and promotes muscle mass growth due to many factors, including improved consumption of glucose for energy needs. In addition, dihydrotestosterone affects the hair follicles of the head and body. 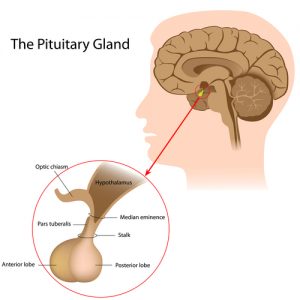 A peptide hormone, which is not related to androgens, is equally synthesized in both men and women. This hormone is necessary for adolescence for pronounced growth of bones, cartilage, and ligaments. Then with years its secretion gradually decreases.

A high level of growth hormone significantly improves the quality of life. This is manifested by the strengthening of the joint-ligament apparatus, nitrogen retention, acceleration of protein synthesis and lipolytic effect (fat burning).

In general, it is an anabolic hormone of non-steroidal nature, which plays an important role regardless of gender or final training goal.

The growth hormone affects the receptor cells on its own, but part of it is converted into IGF-1 in the liver, which has a number of other related positive effects. In particular, it is an additional strengthening of bones by improving the absorption of calcium, accelerating metabolism, normalization of protein synthesis and an increase in blood sugar levels, followed by the use of it as an energy source. Thus, IGF-1 acts together with the growth hormone.

The second most important anabolic hormone after testosterone. It also does not apply to steroid hormones. Responsible for the absorption of nutrients by muscle cells and various organs. It has a distinct anti-catabolic and anabolic effect and is several times more effective in doing it than testosterone and DHT.

Its secretion is directly dependent on food intake. Today, there are biased opinions about insulin (and cortisol). The fact is that insulin and cortisol play an important role in men’s sports results, and they are not as harmful as they are written about on the Internet.

Female sex hormones (estrogen) are also necessary for the male body. Excess estrogen is undoubtedly harmful to men’s lives and sports hobbies, but in certain minimal amounts, they play an important role in the recovery processes after intensive workouts, in particular, the restoration of the central nervous system. 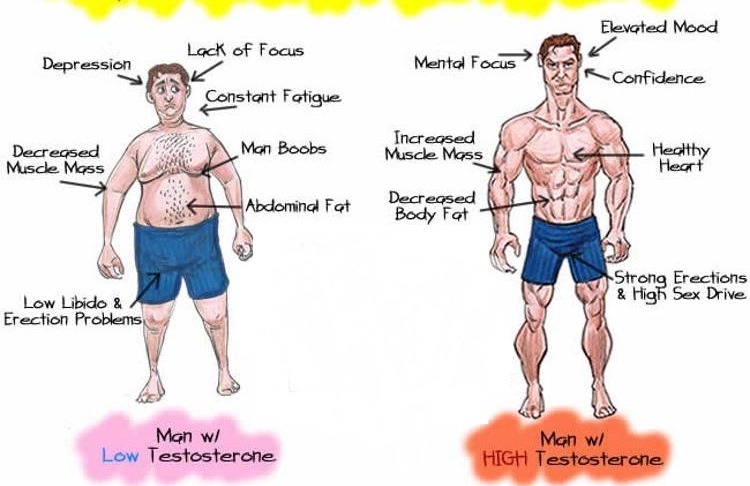 In addition, estrogens take some part in both weight loss and muscle gain processes. It is the ratio of androgens to estrogens in a particular organism that forms the sex and functionality of an individual. If the embryo is dominated by androgens, then it can be attributed to the male, and if estrogens – to the female sex (with appropriate functionality in each case).