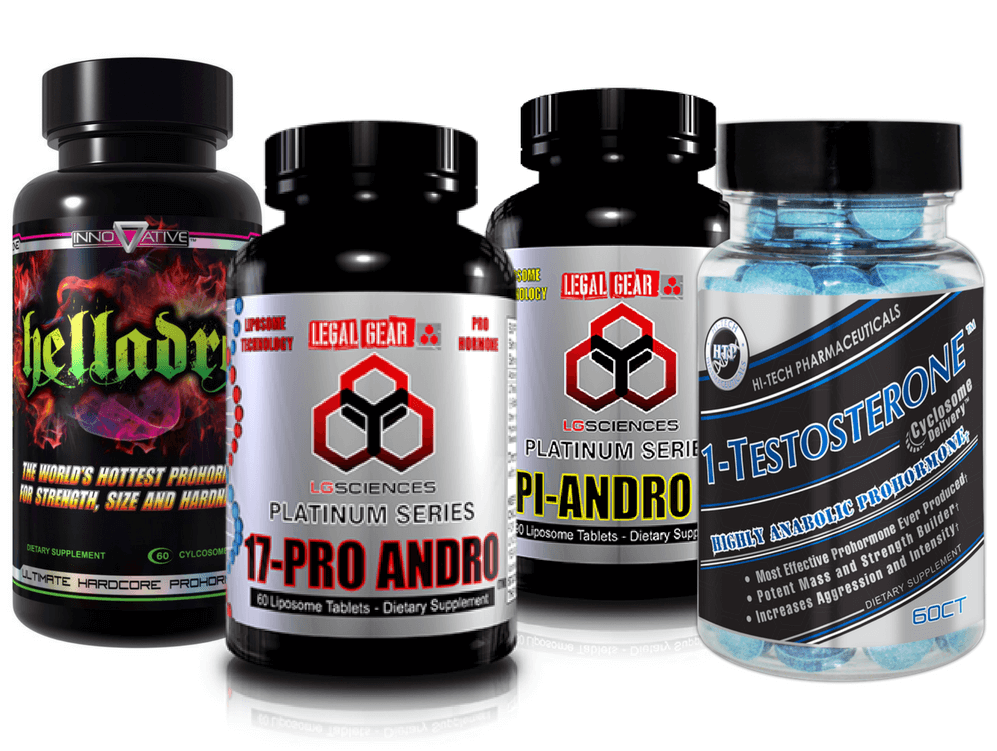 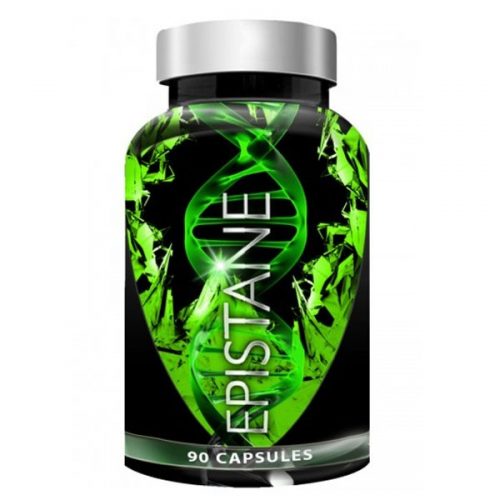 Most of the bodybuilders these days depends on various supplements and drugs in order to get the desired physique. With the help of these drugs, they are able to achieve results which are otherwise impossible to achieve. However, most of them don’t think of the side-effects or even choosing the right supplements for them. When …