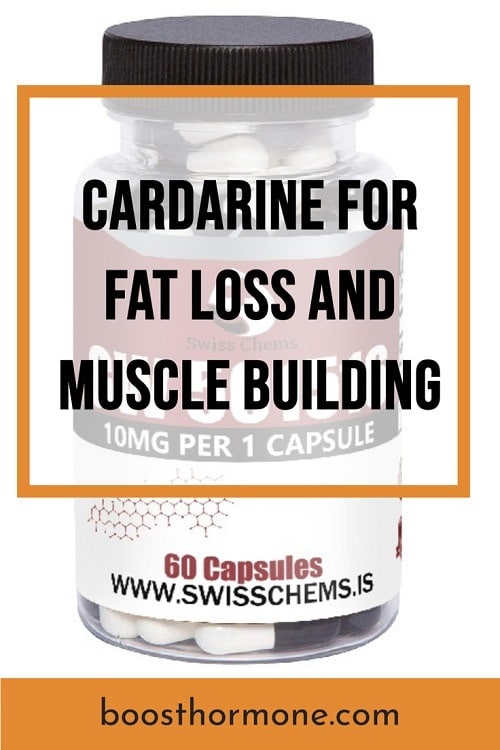 GW-501516 is one of the most notorious SARMs, which appeared in the sports industry recently. It has fundamentally changed the cutting cycle and is still used even by professional athletes during the training. To the end of our Cardarine review you will know how to take the SARM for cutting and increasing lean mucle mass, which results to expect, how to stack it for different cycles and more.

The main benefit of GW-501516 is not only the powerful and fast destrustion of the fat layer but simultaneously keeping the muscle mass to the fullest extent. Thanks to this, athletes can not only maintain but even increase their lean muscle mass slightly, even when they lack calories.

Cardarine (GW-501516 or simply GW-1516) is a SARM that binds PRAP receptors. It was first developed in 1992 by Glaxo Smith Kline and Ligand Pharmaceuticals. It was found that Cardarine, when bound to PRAP receptors, is involved in the activation of the enzyme PGC-1α. The enzyme then participates in the expression of the genes responsible for energy consumption.

The rats receiving Cardarine had an increased metabolism of fatty acids, as well as increased resistance to obesity and type 2 diabetes even when eating unbalanced food. 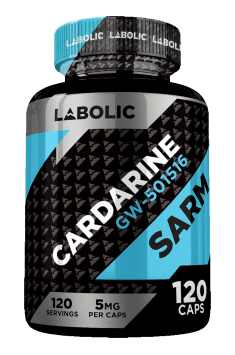 In another study, on macaques, the influence of Cardarine on cholesterol was noted: high-density cholesterol level (good) was rising and low (bad) cholesterol was falling. The cause of this effect is the increased expression of the gene responsible for the transport of ABCA1 cholesterol.

In other words, Cardarine activates the same genetic principles that are triggered during a workout. Besides, Cardarine underwent research as a treatment for cardiovascular diseases until its development was closed in 2007.

Cardarine in bodybuilding is great for almost everything! The main advantage of its use is the development of incredible endurance. This effect is possible not only in scientific research but also in practice.

The result will be no less than amazing! If you are a cardio fan or just want to lose weight, it will help to increase your session time. You will be able to work out much longer. Your energy will not leave you for a longer period, and you will be able to do much more before you leave the gym. And so each day.

Of course, fat loss is the main reason why so many people love Cardarine. The muscles and veins become more noticeable. The fat burning process is much easier, without any of the catabolic effects inherent to other fat burners and drugs that make them work.

The fat-burning effect of Cardarine is due to the increased glucose consumption of skeletal muscles. You just get a better chance of consuming the nutrients you consume every day while reducing the percentage of fat and carbohydrates stored in the form of fat tissue. After all, GW-501516 is not only a fat burner or anti-catabolic, but also provide a little anabolic effect, too.

Bodybuilders stack Cardarine with almost anything, thus enhancing the results of the cycles. For users of androgenic-anabolic steroids who take Trenbolone, Cardarine is a fantastic antagonist of side effects, besides even amplifying its positive effects.

How to take Cardarine? 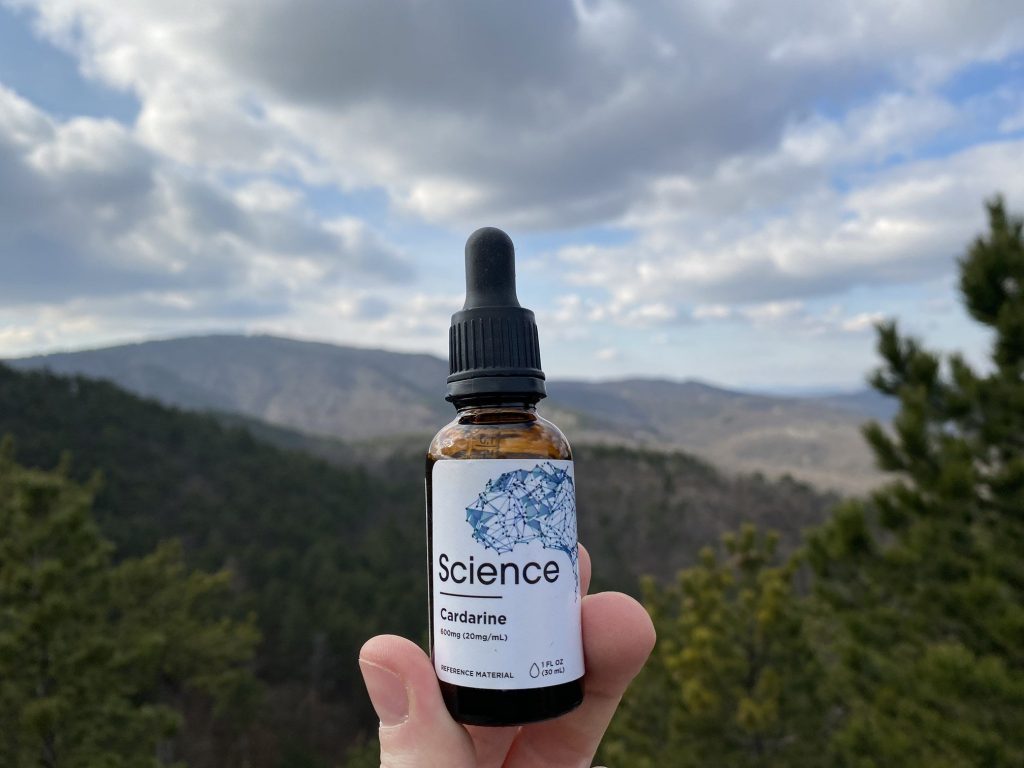 How to take Cardarine for cutting?

In the case of cutting it is reasonable to stack it with Andarine. To get the full fat-burning effects, it is necessary to stick to a diet and calorie deficiency. It is recommended to increase the number of cardio sessions (low-intensity), as the substance helps to preserve muscle tissues, even with an increased aerobic workout. It is also recommended to increase the amount of fluid consumed by at least 20-25% of the usual norm.

How to take Cardarine to gain lean muscle mass?

In this case, we advise you to stack Caradarin with Ligandol and/or Ibutamoren. The dosing of Cardarine will be 15 mg per day.

How to take on a cycle for speed and strength?

For this purpose, Cardarine is best combined with Creatine, as well as RAD-140 SARM.
The dosage of Cardarine is 15-20 mg per day.

Due to the long half-life of Cardarine, it is sufficient to take the SARM once a day. On normal days it is used after breakfast or before cardio, on workout days – an hour before the training.

When choosing which GW-501516 is better to buy, manufacturers with high dosages should be preferred. If Cardarine is used in conjunction with other SARMs, it is optimal to choose options in which the serving is divided into 2 or even 3 capsules.

You should start with 10 mg/day. After 1-2 weeks, you can increase the dosage to 20 mg, but no more. The standard cycle length is 8 weeks.

Cardarine provides the benefits of increased endurance and fat oxidation at a dosage of 10-15mg daily, and its ideal cycle is 8 weeks; however, 20mg for 8-12 weeks is the recommended dosage for those who are adjusted to absolutely optimal results in the gym and not only. Cardarine is a prohibited substance in some sports, so it is recommended that you be careful if you undergo a doping test. 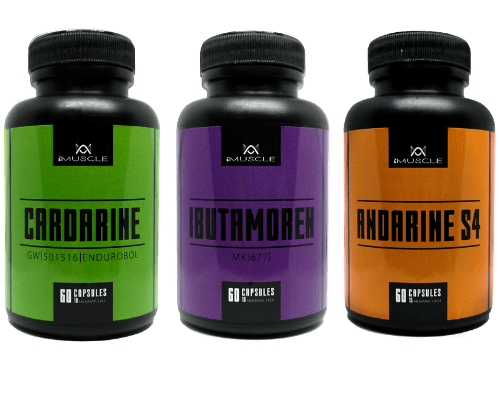 Cardarine is the most used SARM to stack with other drugs of the group. This is due to its fat-burning effect, which when combined with powerful anabolic SARMs gives the maximum results.

Other SARMs with which GW-501516 is usually stacked with are Ligandrol, Ibutamoren, RAD-140. Although GW-501516 can be combined with any other SARM.

What can I combine the fat burning effect product with, without losing strength and muscle mass?

For a maximum performance boost, with a tendency to increase muscle mass and complete elimination of excess fat, the SARM is usually combined with Ibutamoren (MK-677).

What should I combine Cardarine with to quickly gain muscle mass?

The fastest and most pronounced effect will be achieved by stacking Cardarine with prohormones.

One of the many problems I see daily in the bodybuilding world is a weak cardiovascular system and endurance. This problem is quite common, and it does not allow a person to get all the benefits from the training.

Having the ability to quickly recover between the sets and maintain endurance throughout the workout is a key element. When you are on a cycle, the endurance is incredibly important as you try to break through the plateau and achieve new results.

The beautiful thing about Cardarine is the absence of catabolic effects, so it can be used to burn fat, without fear of losing muscles as well. You preserve your muscles, which are hard to get, and even increase them by increasing the intensity of training sessions.

Many bodybuilders try to include the use of Clenbuterol or T3 for fat burning during muscle building, but they come across a few problems that are not worth worrying about when you take Cardarine. Both T3 and Clenbuterol are highly catabolic drugs as well as proven muscle enemies. Both drugs also can reduce cardiovascular performance, while having a pronounced ability to develop negative side effects. Cardarine can add only positive moments to your cycle.

Cardarine results – what to expect from the cycle?

The results depend more on the quantity and quality of nutrition and training. With a powerful calorie deficit and frequent training per cycle, you can almost completely get rid of the fat layer, bringing it to 8-9%, depending on the initial amount of excess weight.

After 5-7 days from the start of the cycle, bodybuilders note an increase in endurance and physical performance in any type of sports.

Here are some of the results of SARM intake. Cardarine before and after female and male photos: 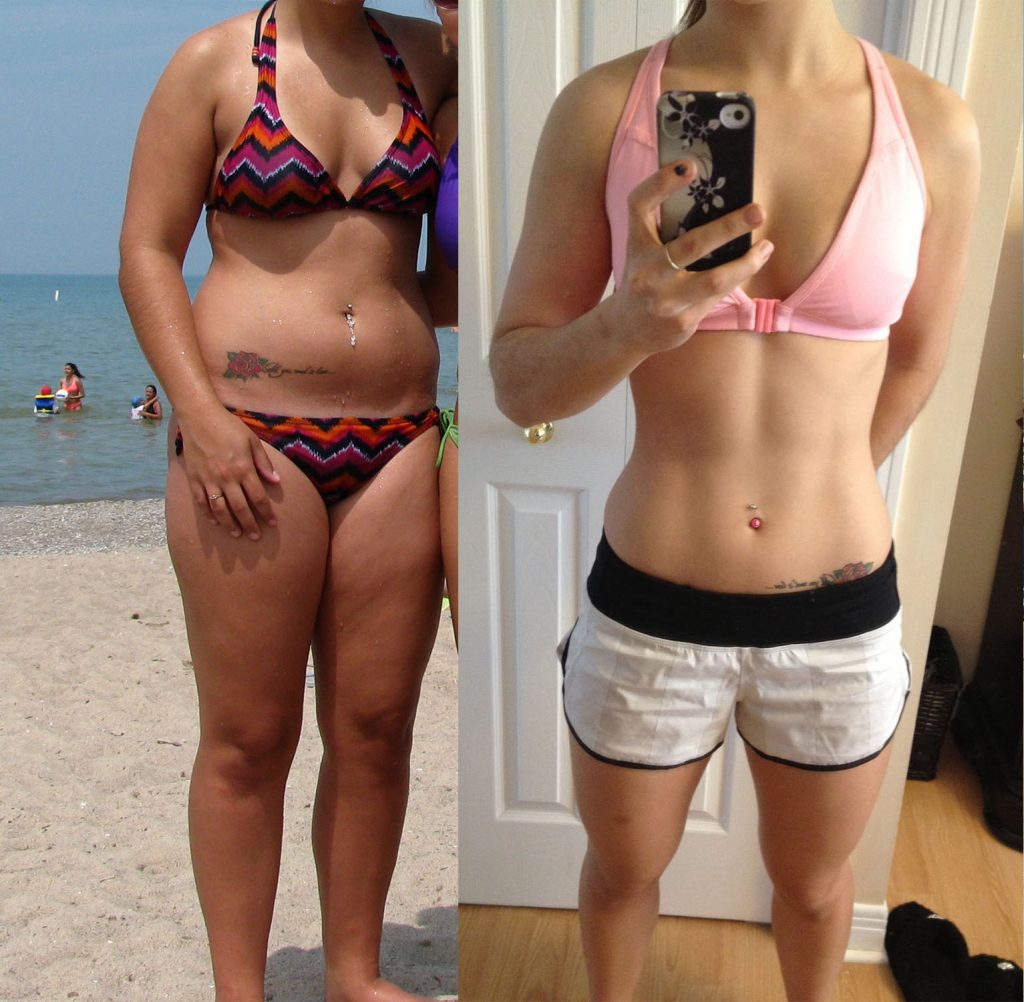 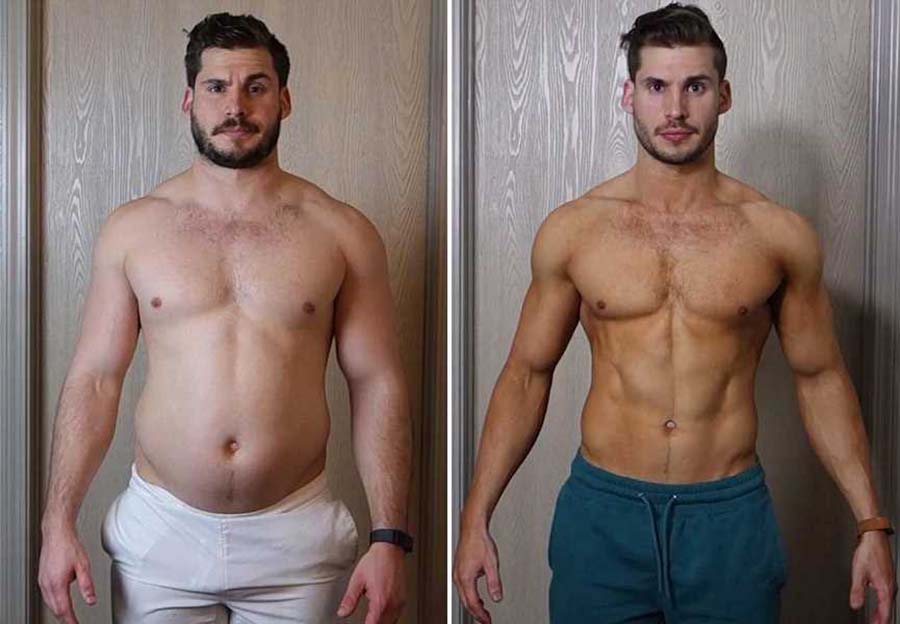 GW-501516 has almost no side effects. And although some studies on mice 1  (but not humans) have noted a slight increase in cancer risk, it should be understood that the dosages used were simply monstrous, which is not recommended for humans.

In some cases, doses were used that were 1,000 times higher than the recommended! Taking 1,000 pills of anything is dangerous. Just imagine what would happen if you took 1,000 tablets of Aspirin! You will die after the first 50.

After all, there is no really convincing evidence of the harm of Cardarine. Interestingly, other studies have not found a clear link between cancer and the drug, and further research has even shown the effect of reducing the tumor size. 2  Which proves the effectiveness of Cardarine in curing some kinds of cancers.

Where to buy Cardarine?

Cardarine is an excellent performance optimizer, which can give an advantage not only in the gym. You can use it as support against the side effects of Trenbolone, or you can take advantage of the full potential of the GW-501516 and finally achieve your fat loss and muscle building goals. It stands above all others and is one of the most useful fitness and health “tools” available today.

No, Cardarine does not change levels of testosterone and other hormones.

Is Cardarine a product for gaining muscles or burning fat?

This SARM is suitable for both purposes. But the most striking feature of Cardarine is its ability to burn fat and improve shape quality, as well as develop strength, endurance, and speed.

Can Cardarine be taken by a woman?

Yes, women often use this SARM to burn exec fat while preserving their muscles. It is also used by women in cross-fit, weightlifting, and powerlifting to lift more weight and achieve better endurance.